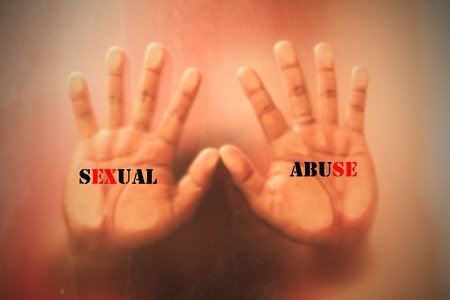 Impact of Abuse on the Survivor

There is no one description of a survivor since survivors can vary by age, sex, race, etc, and since the abuse can vary in severity, length, and relationship to the abuser.  However, sexual abuse has a distinct impact that can often be recognized, especially when the abuse was chronic and/or committed by a family member.

On the surface, you may appear to be doing fine, but you or those close to you may realize that something is wrong or missing.  Several common reactions are frequently observed in survivors.  While these reactions may seem puzzling to others and even yourself, they can usually be linked to childhood coping mechanisms that helped you survive the abuse.

A few of the common reactions are:

It’s Not Your Fault!

ABUSE IS NEVER THE CHILD'S FAULT!

Should I Report the Abuse to CPS?

It is not up to you to determine whether your suspicions are true or not.  A trained investigator will evaluate the situation.

Even if your report does not bring decisive action, it may help establish a pattern that will eventually be clear enough to help the child.

To make a report…  Call the abuse and neglect hotline at 1-800-252-5400.  Provide as much information as you can about the abuser and suspected victim.

Will they know I reported it?

If you are not a mandated reporter, you can remain anonymous.  Either way, your report is confidential and not subject to public release.   CPS does not release the identity of the person making the report.  The law provides immunity from any liability for innocent persons who report even unfounded suspicions, as long as your report is made in good faith.  Your identity is kept confidential.

What About Filing a Police Report?

Whether or not to report the abuse to police is completely your choice.