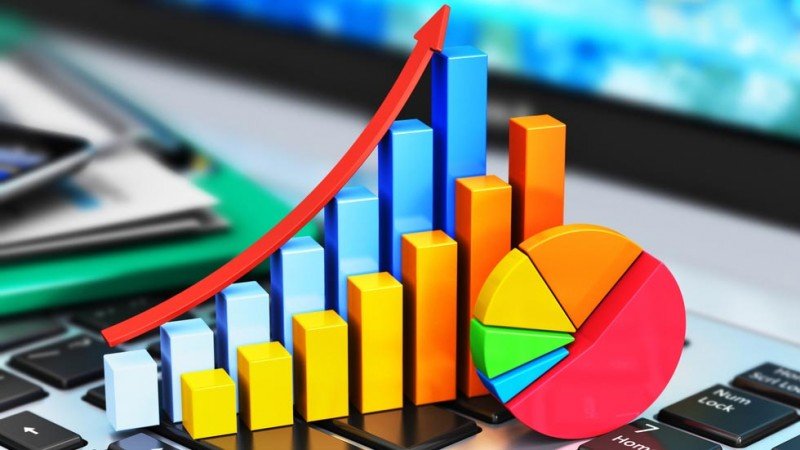 What was the survivor doing when the crime occurred?4

Most perpetrators of sexual assault are never held accountable for their crime!

Of the sexual violence crimes reported to police from 2005-2010, the survivor reporting gave the following reasons for doing so:4

Of the sexual violence crimes not reported to police from 2005-2010, the victim gave the following reasons for not reporting:4