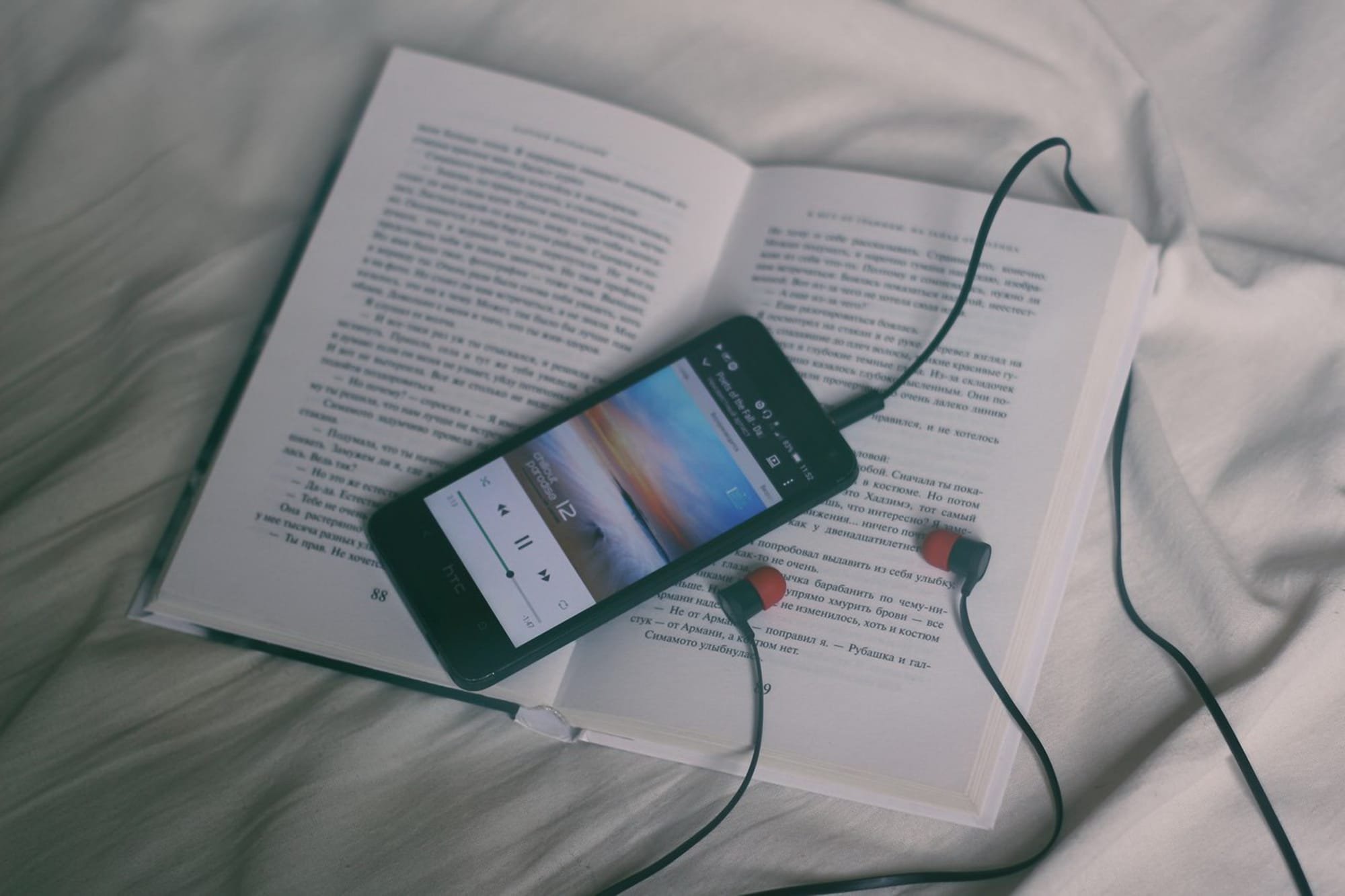 “What is rape culture? It is a complex of beliefs that encourages male sexual

aggression and supports violence against women. It occurs in a society where violence is

seen as sexy and sexuality as violent. In a rape culture women perceive a continuum of

threatened violence that ranges from sexual remarks to sexual touching to rape itself. A

rape culture condones physical and emotional terrorism against women as the norm.

In a rape culture both men and women assume that sexual violence is a fact of life,

inevitable as death or taxes. This violence, however, is neither biologically nor divinely

ordained. Much of what we accept as inevitable is in fact the expression of values and

attitudes that can change.”5 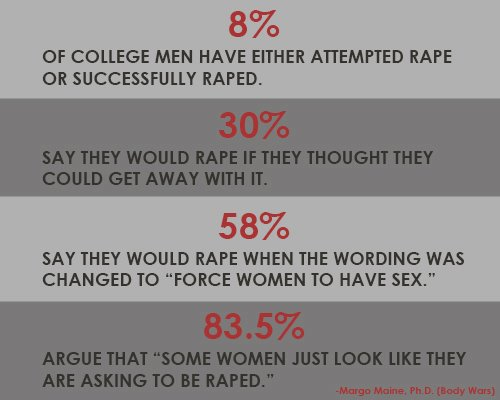