What happens after I file a police report? 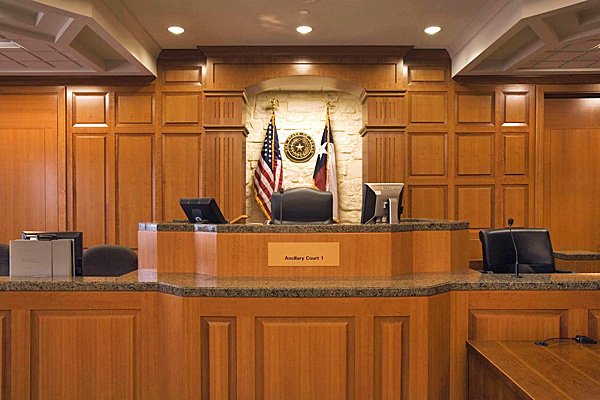 What happens after reporting can vary, depending on the length of time since the assault.  If the assault has occurred within the last 96-120 hours, you will be encouraged to have a sexual assault exam at the hospital.  The exam will be completed by a specially trained professional.

A few days after your initial police report, you will be contacted by a detective and asked to meet for a follow-up report.  This is a normal police procedure and does not reflect their belief in you or the case.  The police are focused on obtaining information and their ability to build a case.  Be sure to provide information as accurately as possible.  If you are unsure about something, say so.  If you remember something new or a little differently later, be sure to clarify this with the detective.

If the police believe that there is enough evidence, they will pass the case on to the District Attorney’s Office. The DA will present the case to the Grand Jury, who will decide whether the offender should be indicted.

The criminal justice system includes a wide range of activities from the investigation of a possible crime, to a legal determination of guilt or innocence. The process of going through the criminal justice system can seem overwhelming at times because there are so many moving pieces and players. Understanding a few key aspects of the process can take away some of the unknowns and help you feel more prepared.

What does it mean to press charges?

After the initial report is made to law enforcement, a survivor can decide whether or not they would like to move forward with the investigation, a process referred to as pressing charges. Ultimately, the decision to press criminal charges is up to the state. It’s possible, though uncommon, that a prosecutor may move forward with charges based solely on the available evidence, even if the survivor chooses not to be involved.

Why would the state decide not to move ahead with the case?

If law enforcement or the prosecution team feel that they are not able to prove guilt, they may decide not to press charges. They may have encountered challenges proving the case due to a lack of evidence, an inability to identify the perpetrator, or other factors. It can be tough to hear, but this is not meant to diminish your experience. Out of every 1000 instances of rape, only 13 cases get referred to a prosecutor, and only 7 cases will lead to a felony conviction.1 No matter the final outcome, reporting increases the likelihood that the perpetrator will face consequences.

There are opportunities to explore your pursuit for justice beyond the criminal justice system. You may choose to file a civil suit, which is a lawsuit in civil court in order to receive monetary compensation.

Charges have been pressed. What happens now?

Many sexual assault cases are resolved through a plea bargain. A plea bargain an agreement between the prosecutor and perpetrator’s representative, in which the perpetrator agrees to plead guilty to a crime in return for a reduction in penalty, such as a lighter sentence. This course of action does not involve or require the survivor to testify.

If the case does go to trial it will be tried in criminal court, and the survivor will generally be asked to testify. Some aspects of state and federal law are designed to protect the interests of survivors who participate in a trial.

What should I know about testifying?

It can be nerve-racking to speak in public, as well as in a courtroom. It’s important to discuss concerns you might have with the legal professionals who are representing you and supporting your interests. An advocate from Denton County Friends of the Family can support you during the trial and provide resources to make the process less intimidating.

Tips for taking the stand

The following tips can help you stay focused and calm throughout your testimony.